Racism and online abuse has always been one of the biggest criticisms of social media. Earlier this week, we saw a flurry of racist messages aimed at Man United footballer, Paul Pogba. This whole episode reminded me of Tay, the racist AI Bot. In March 2016, while I was working for Conversocial, one of the leading social media software companies, our developers were speaking about this new bot built by Microsoft. Tay, the Twitter artificial intelligence bot, was described by M 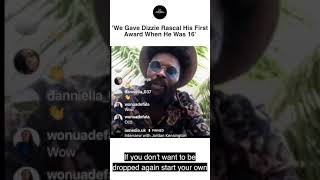 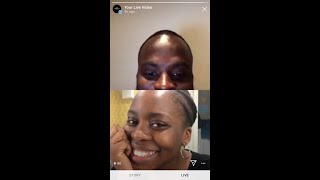 How to start a luxury Retail business with no investment.